Shopping Cart
Your Cart is Empty
Quantity:
Subtotal
Taxes
Shipping
Total
There was an error with PayPalClick here to try again

Thank you for your business!You should be receiving an order confirmation from Paypal shortly.Exit Shopping Cart

Prior to 1992, local village boys would play football amongst themselves using an improvised ball made up of torn materials inside socks.

They eventually progressed to using a plastic ball and their enthusiasm never faltered; in fact, their skills in ball control developed enormously. However, football was not encouraged in schools at that time and there was no facility at hand where they could put their ball skills to use.

This was about change when Mr Buddhi Kumar Sunuwar came home on leave from the British Army. He immediately saw the enthusiasm of the villager boys and set about acquiring an area of land in his village where football could be played. A piece of land was developed by the local community over a period of time where 9’A’ side football could be played and in 1998 the Bhujee Village Development Committee (V.D.C.) team was formed. Over a period of time, 18 other VDC teams were formed within the 5 mile radius. At that time, team members had to reside in the village they represented to.

As football had become very popular, it was decided to held a 7’A’ side football tournament with other VDC’s team which was hosted by Bhujee VDC team over 4 day period. Members opponent team would be welcomed and made stay in homes of local residents. The winners of the tournament received certificate, medal, cash and a trophy called “The Running Shield” sponsored by Mr Buddhi Kumar Sunuwar .

This has now become an annual event in Bhujee, Ramechhap, Nepal and has a big following of supporters. There have been changes to the rules of the tournament and is held accordingly FIFA rules; any player can now play for the VDC team of his choosing. Many developing clubs have started playing the tournament on top of that some of the teams from the urban area have also been taking part in this tournament.

In 2003, two brothers Mr Buddhi Kumar Sunuwar and Mr Deepak Kumar Sunuwar, sons of Mr Amrit Bahadur Sunuwar purchased the original land cost of NPR: 300,000 -- plus also an additional plot to make it into a full size football pitch. This work is nearing completion and will be ready for the next Bhujee Tournament in 2011; where 11’A’ side football will be played.

The above mentioned “The Running Shield (TRS)” has been renamed as “Bhujee League Cup (BLC)” sponsored by Mr Buddhi Kumar Sunuwar and all British Gurkhas of Bhujee also the prizes have been improved extremely, in fact, 2011 BCL’s prizes would be one of the ever most top prize tournament throughout the neighbourhood of Bhujee VDC and whole Ramechhap district of Nepal. 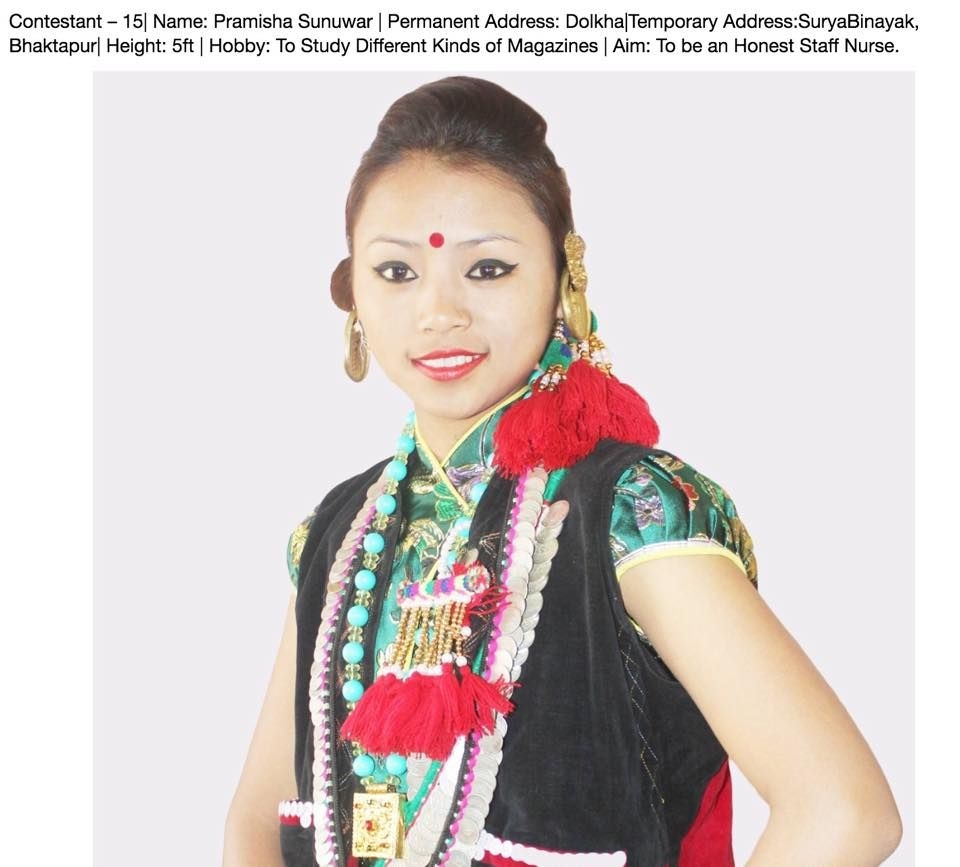 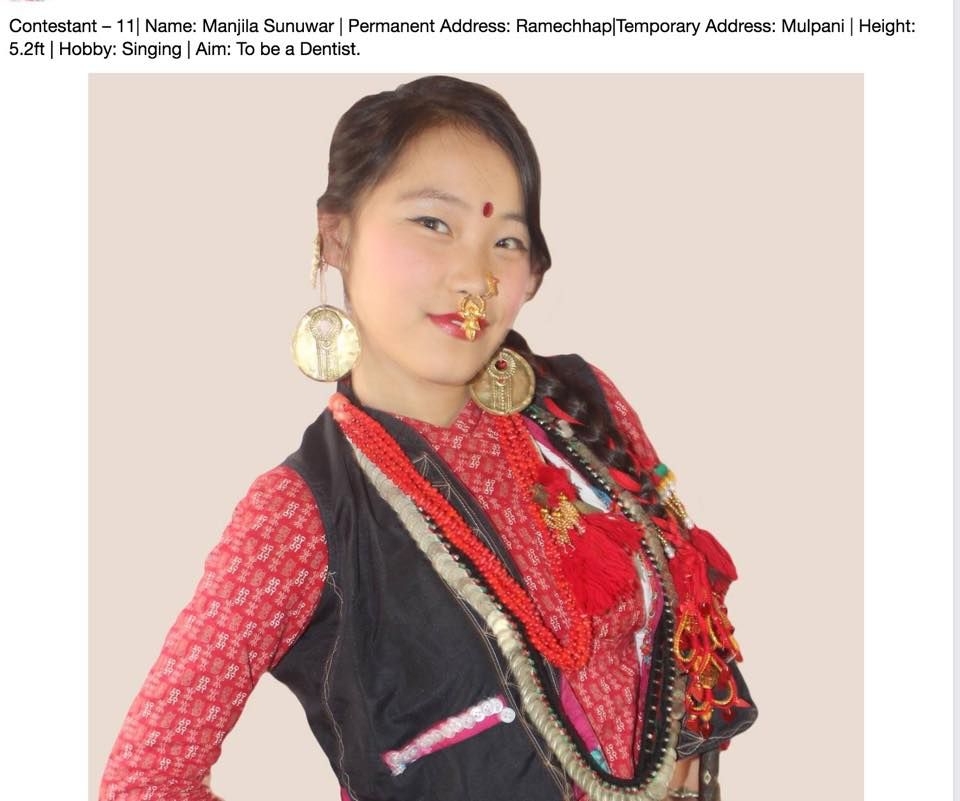 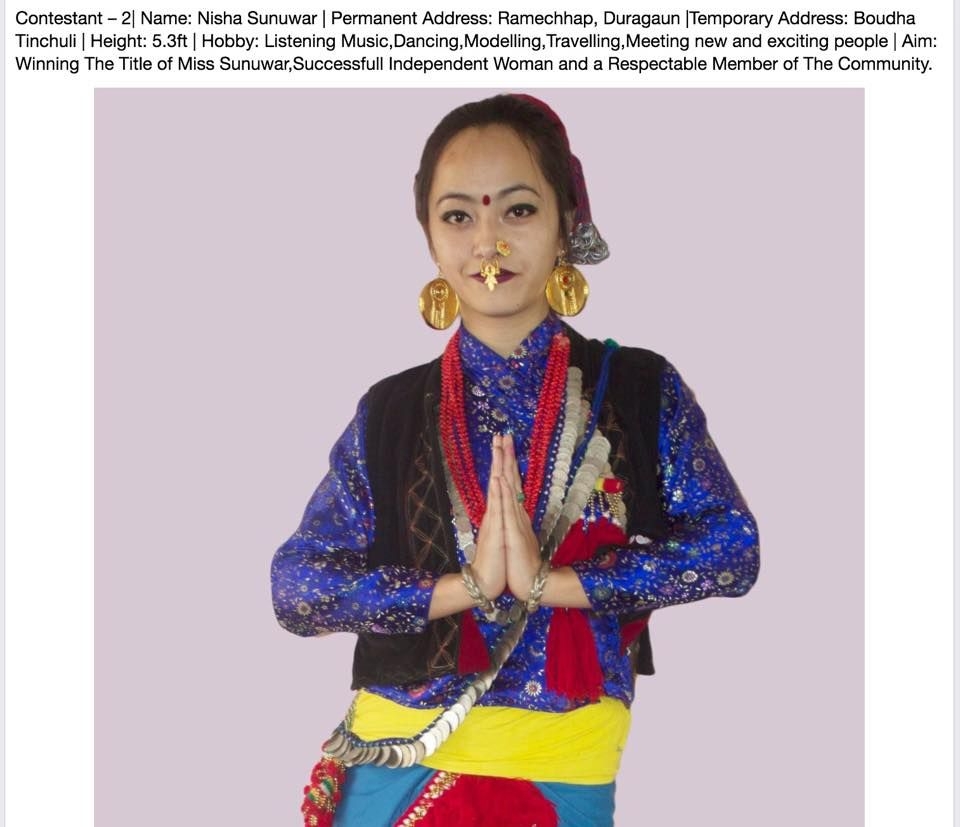 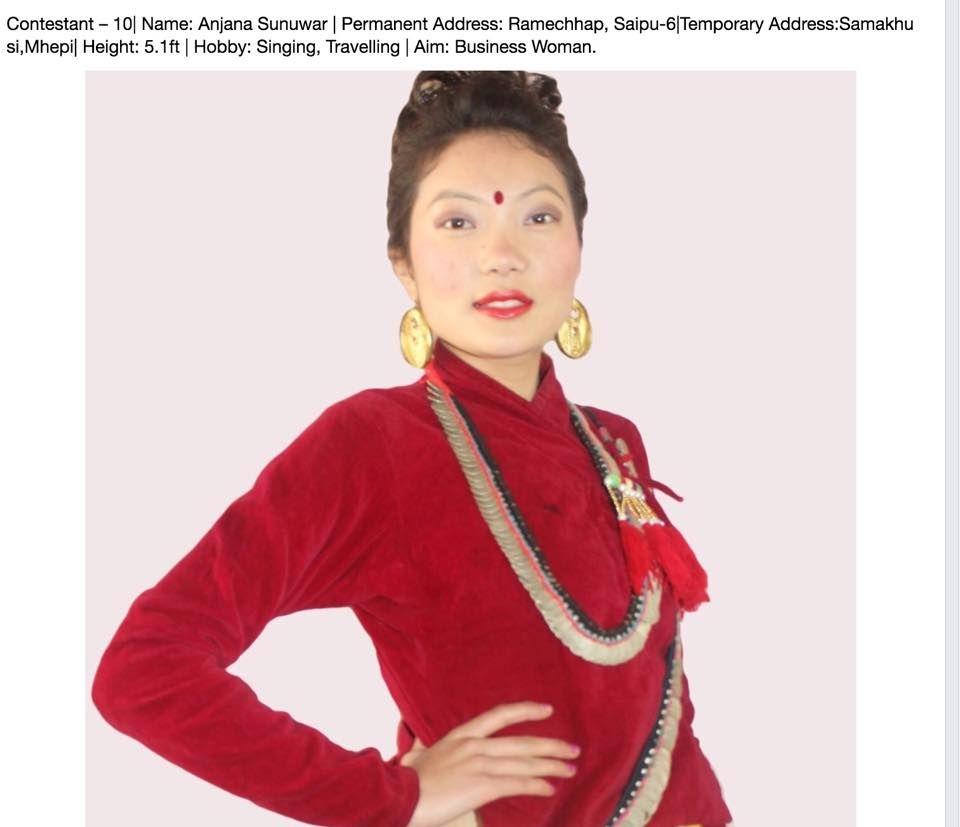 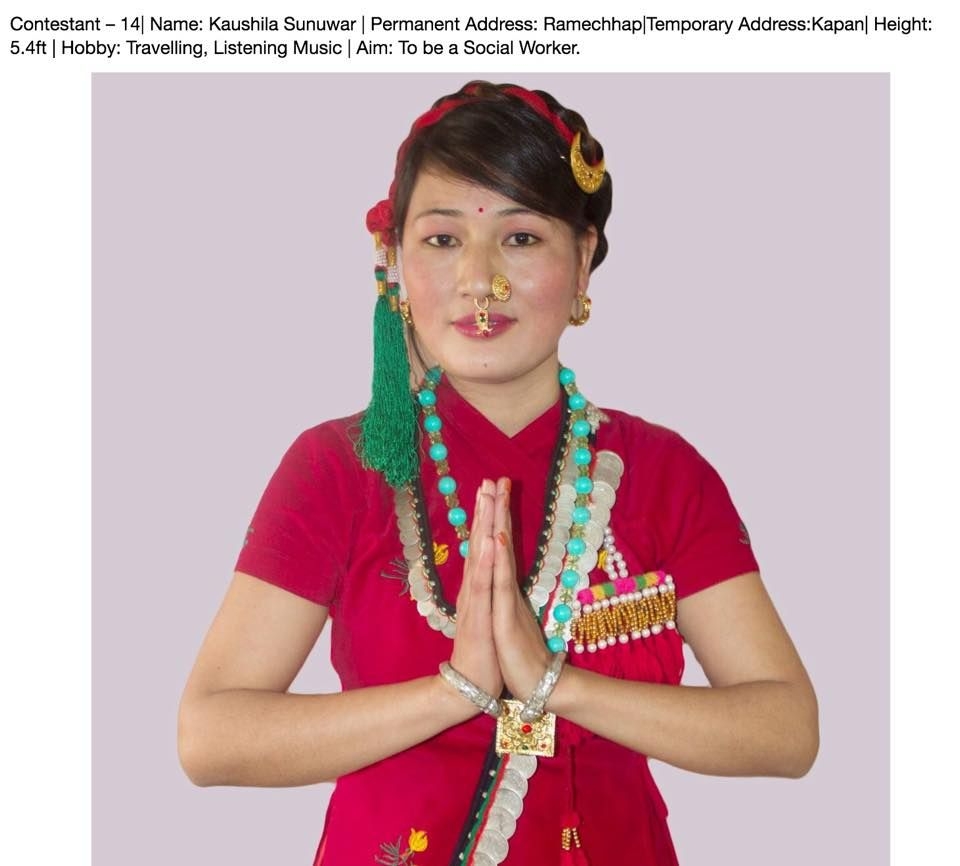 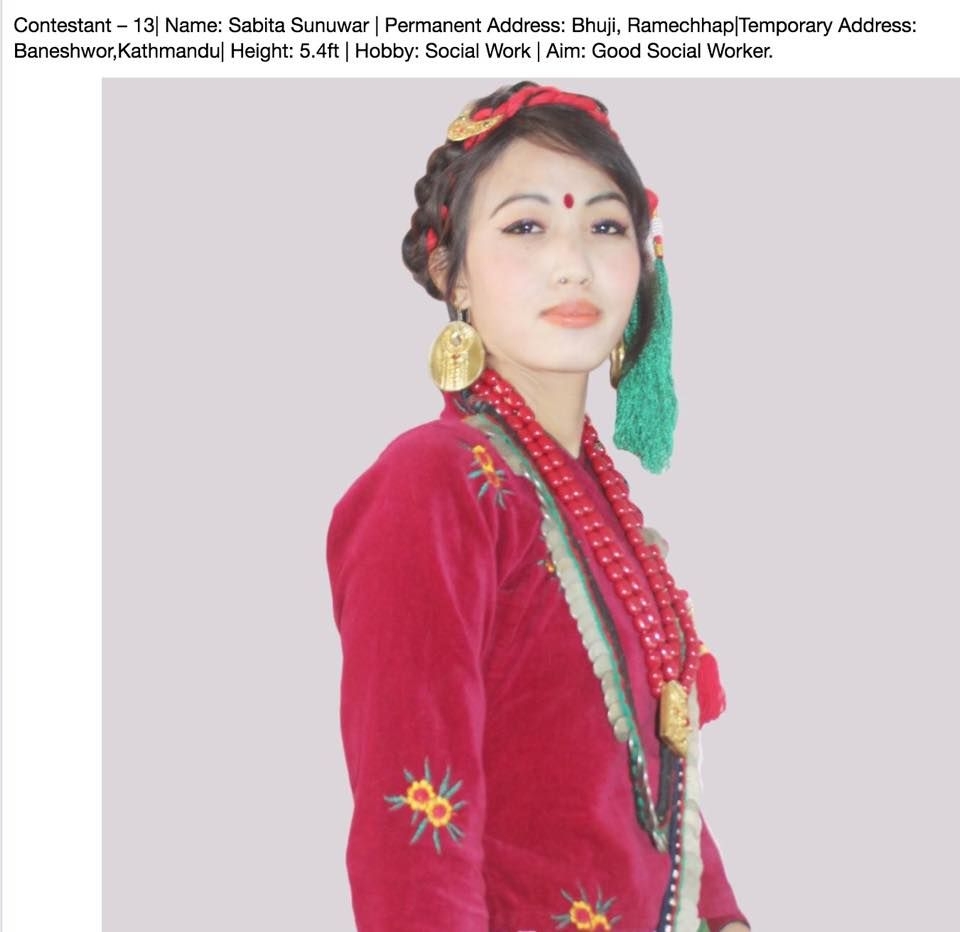 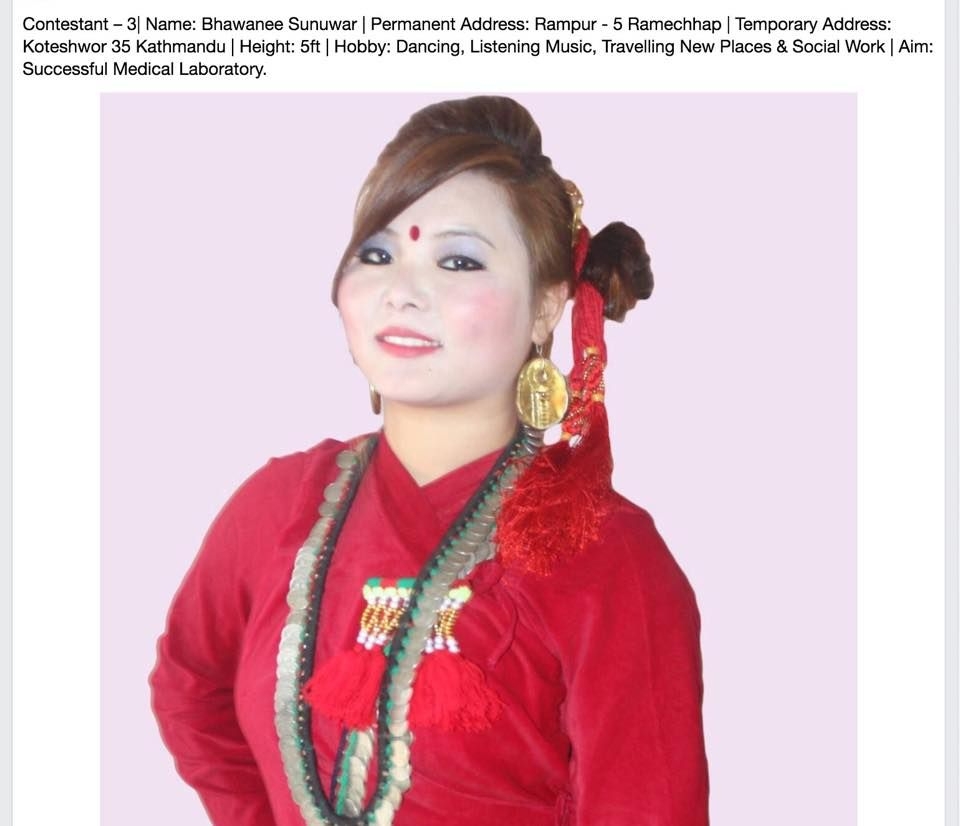 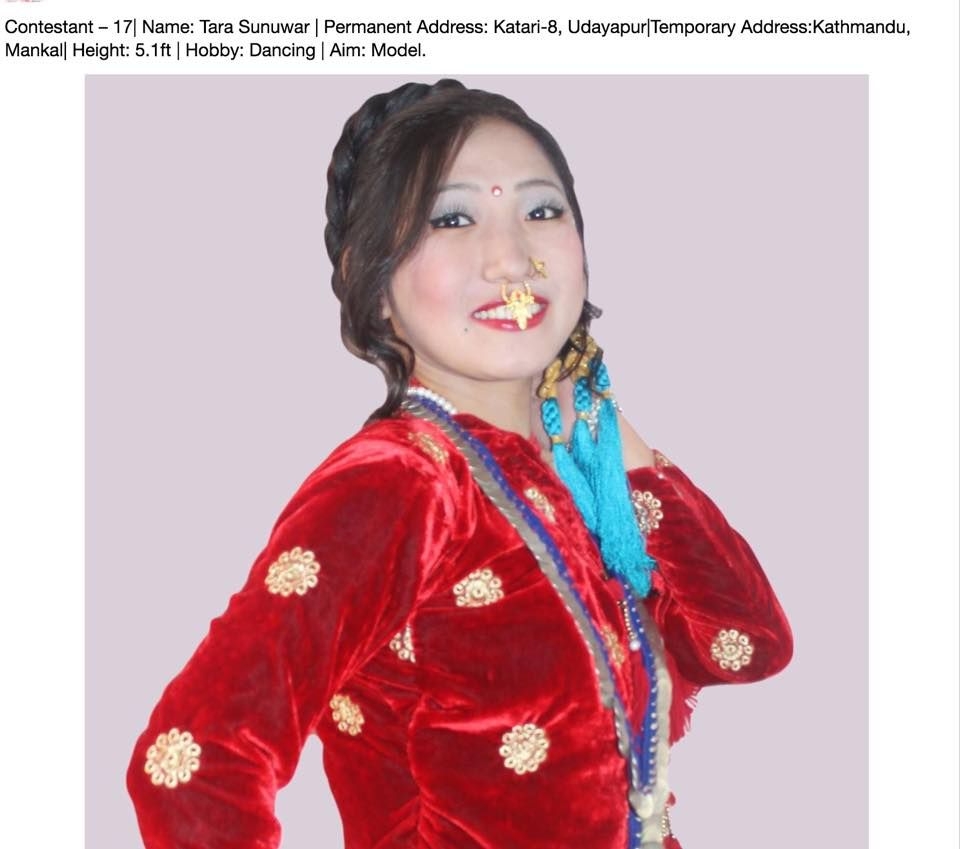 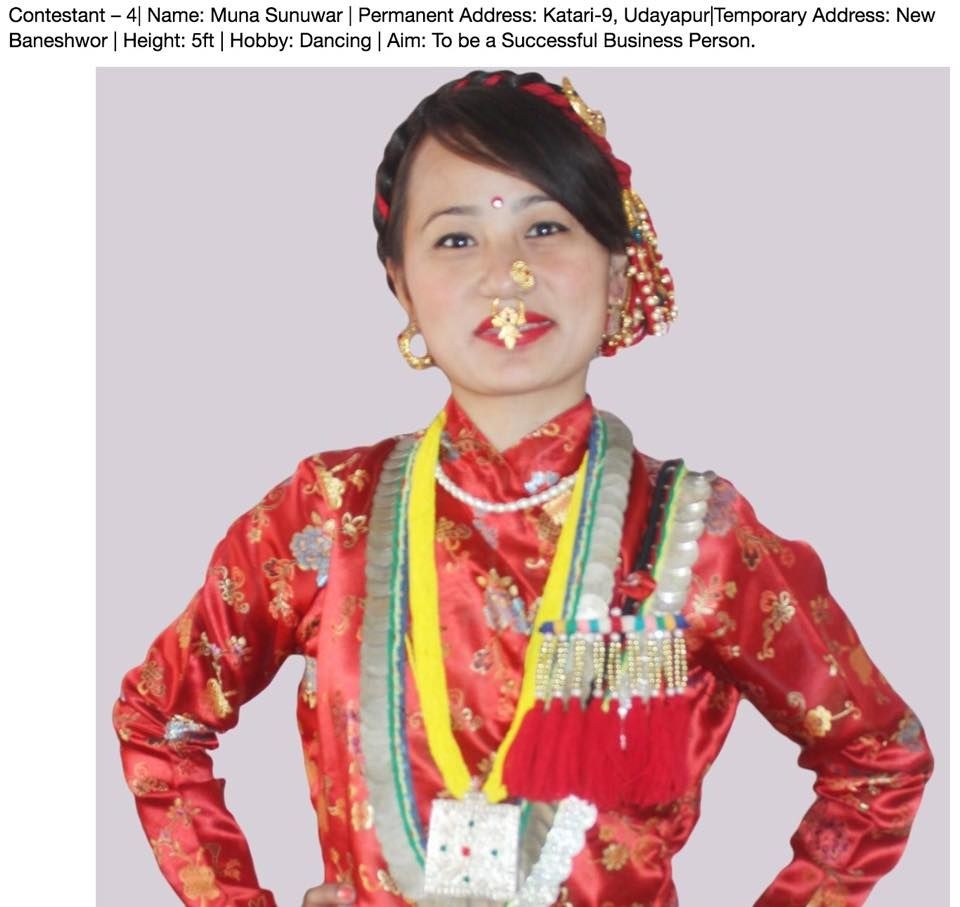 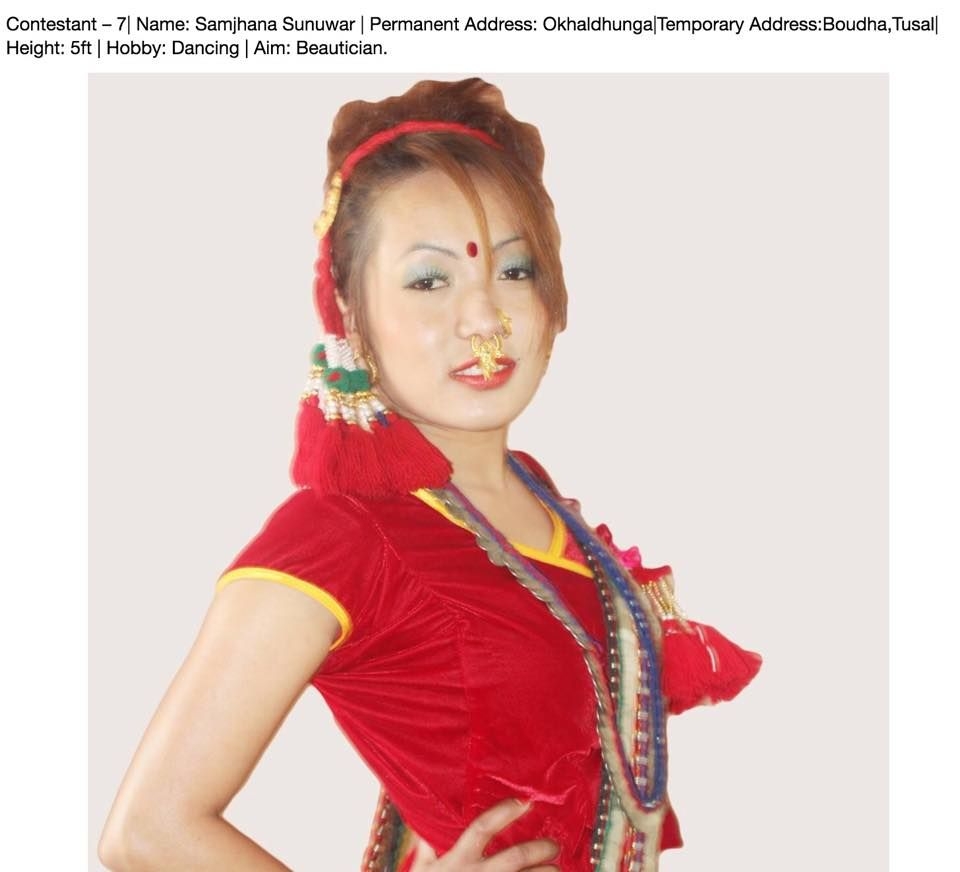 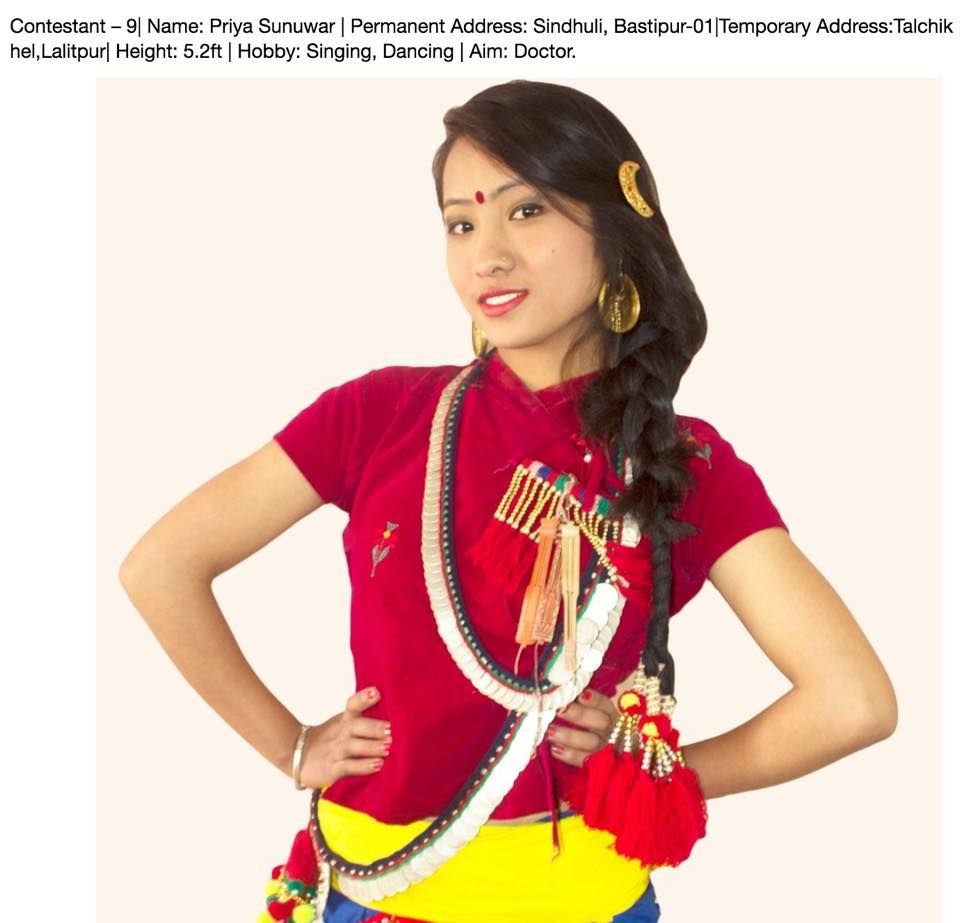 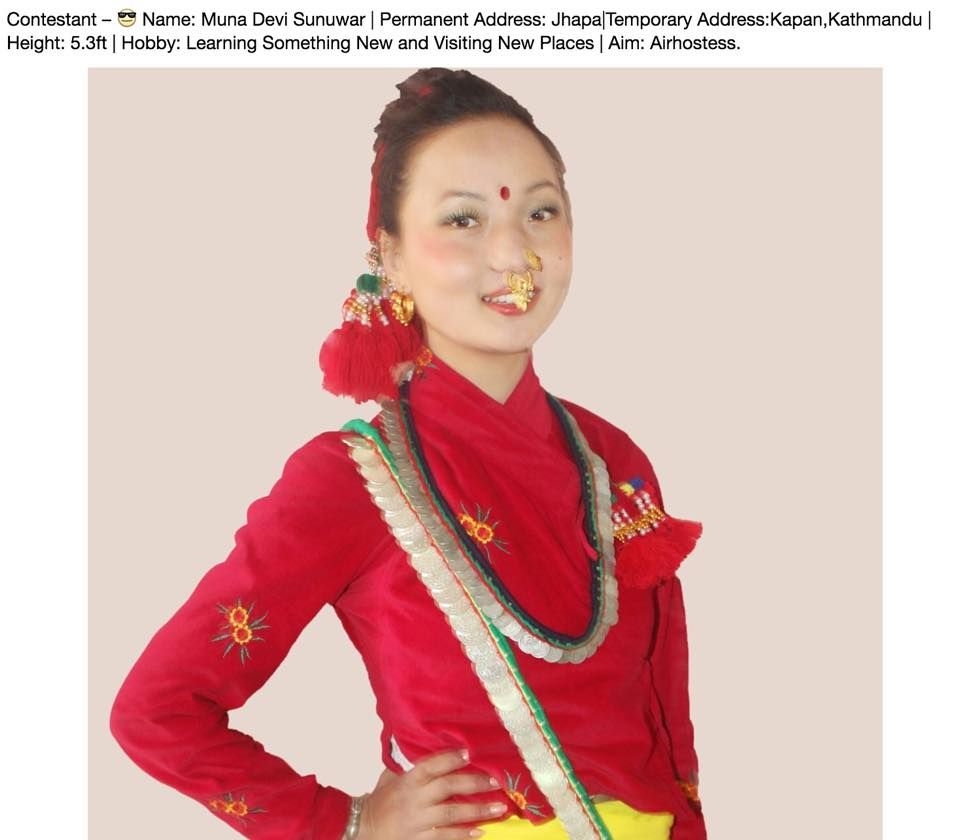 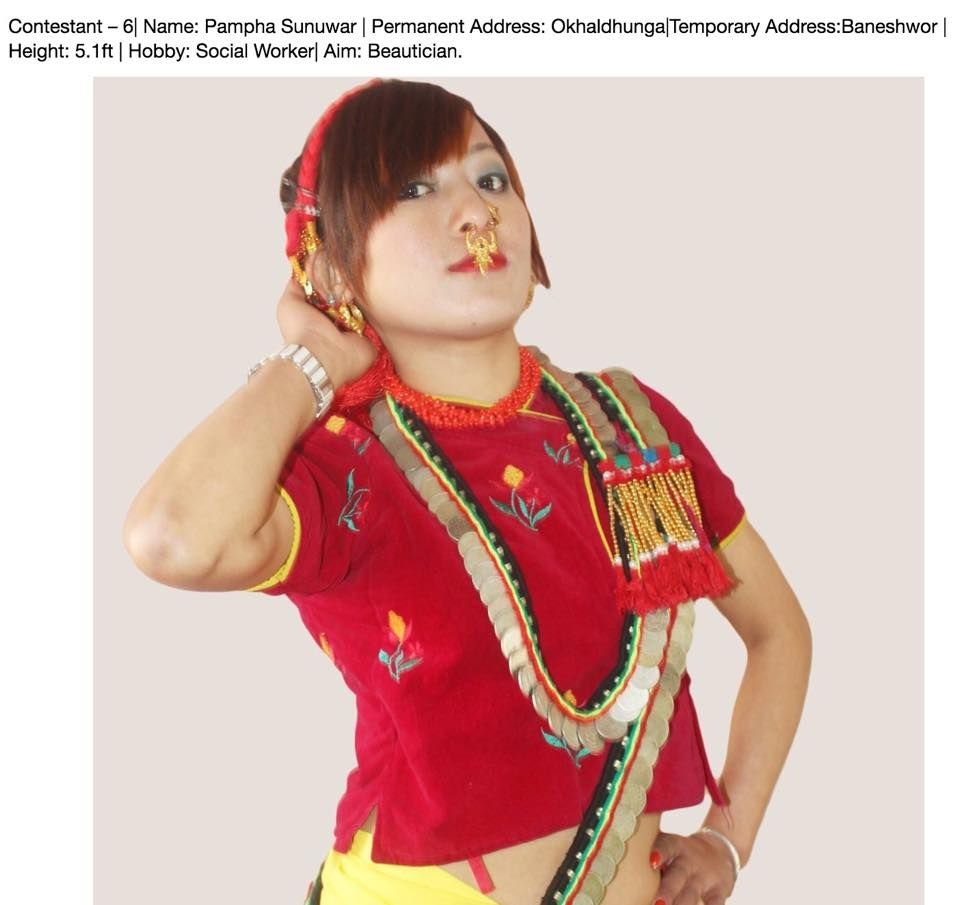 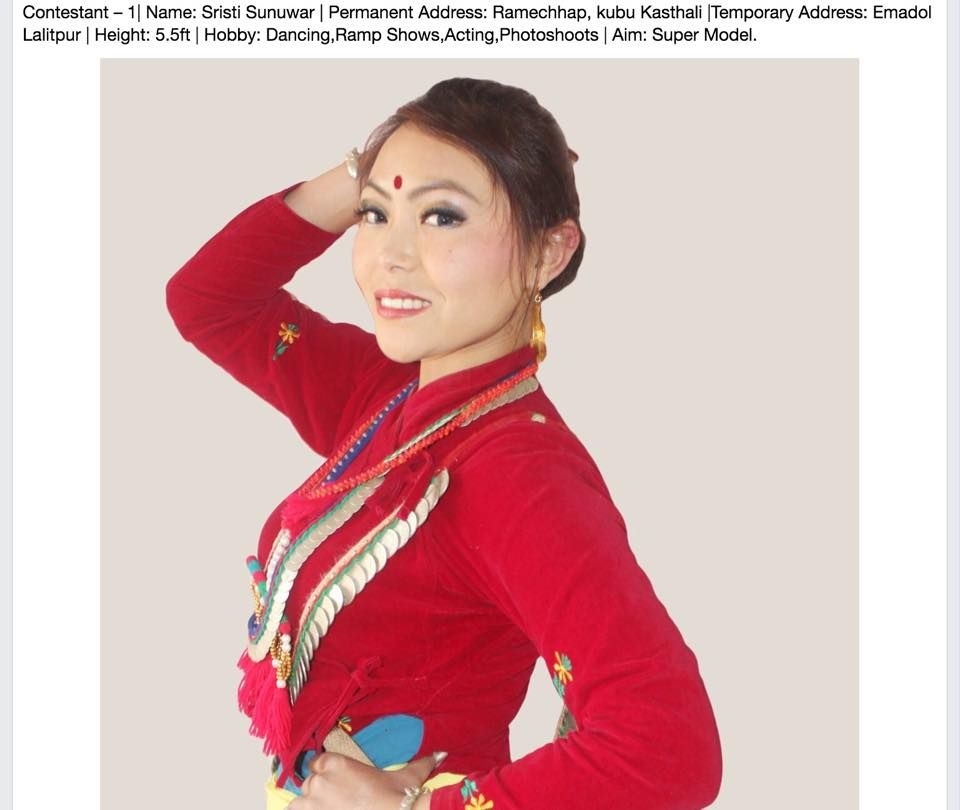